I inherited 19.20 mineral acres in Weld County, Colorado- Township 6 North, Range 61 West, of the 6th P.M. Section 31: NE1/4. I was recently offered $2000 per mineral acre or $38,400. I live in California and I am trying to check if this particular location could be impacted if Proposition 112 passes in Colorado. I would also like to get any perspective if the $2000 per mineral acre is a fair offer based on current market conditions. Thank you in advance for any help since I am a newcomer in this area!

If Prop 112 passes it will certainly effect the area you have minerals in. As far as the offer received being fair I will do some Checking around in next day or so and Let you know

Hi Jason! Thank you for your response and look forward to any comments you may have on the offer.

At first glance, 112 may not actually impact your acreage. Section 31 is located in an area where there is nothing but fields and farm land. However, even though there does not appear to be any occupied structures in and around S31, the way the 112 was drafted pretty much means all acreage would be impacted in some form or fashion. I included a satellite picture following the commentary below.

To be able to judge whether or not the offer is fair, one would need some additional information - such as what royalty rate is you lease at?

201810_General Docket <-- you can pull up the current docket and review it to see if the section is listed. I did not review the historic dockets, but there could be a delay between a historic action and a permit being filed.

If 112 does impact your acreage and passes prior to the section being permitted, any development could be further delayed until 112 is overturned, or permanently delayed.

Outside of potential 112 impacts, S31 is on the fringe of the productive fairway, note in the following bubble map, that the acreage sits on the North Eastern edge of development of the greater wattenburg field. The sections to the north and south of S31 have producing wells.

The size of the circles represent first 6 month BOE, and the color represents different formations. close in on S31

high level of overall field - there is a small green dot inside the black circle - this would be where your acreage is located. The void of wells between the wattenburg and the NE extension is a function of geology which resulted in wells not meeting expectations. Jeffrey: Thank you for this detailed information! The royalty rate is 17%.

did a little more digging, and it appears that you do get caught by prop 112.

The current setback requirement may be waived in certain instances by the COGCC and a building owner. Proposition 112 does not include a waiver provision

the language of the prop is pretty broad -

(2) As used in this section, unless the context otherwise requires:

(d) “Local government” means any statutory or home rule county, city and county, city, or town located in the state of Colorado. The Vulnerable provision within 112 is what should be the concern. This can can be changed/amended if the wrong people get into state/local government. Your acreage absolutely 100% is going To be effected. We are fighting 112 tooth and nail believe me. A 2500’ set back is a one mile radius.

I would echo everything said above about Proposition 112. This will be disastrous for the State of Colorado if it passes.

Thank you Jeffrey for all the detail. The mineral rights are definitely 112 impacted! Appreciate your expertise in quickly bringing me up to speed.

Jason- I thought California had some pretty tough environmental laws but wow- this is extremely restrictive. I understand why you are fighting tooth and nail- I hope this does not pass!

Thank you Steve! There is always a balance that needs to be reached but this Proposition is way too broad. I was pleased to read this evening that the governor is not in favor of this proposition; that would not happen with Jerry Brown in my state.

I totally agree proposition 112 would be a total disaster for Weld County and the State of Colorado. You can be sure that mineral rights owners will bring litigation if this proposition passes. Even if it does not pass you can expect the State legislature to try and pass some tighter restrictions. 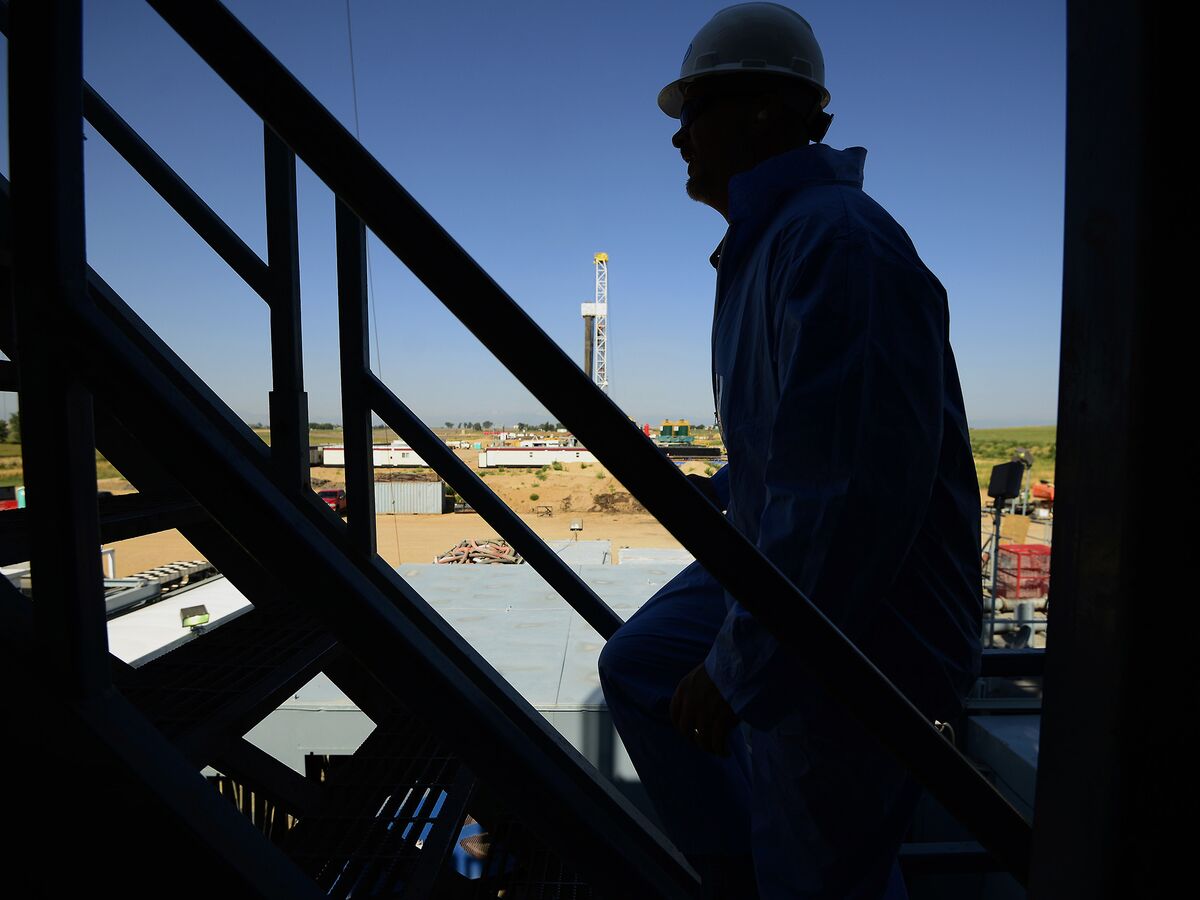 A ballot measure that could curb oil and gas development in Colorado is unlikely to pass in November, according to Colorado House Majority Leader KC Becker.

Jay: Thank you for forwarding the attached Bloomberg Article. It would be ideal if Proposition 112 does not pass in November as indicated As you point out though, expect some tighter restrictions in the future if this is voted down based on the concerns raised by the public.

If you’re not allowed to drill a well within 2500 feet of a house, then you shouldn’t be allowed to build a house within 2500 feet of a well. Funny how you don’t hear anyone saying that, because it would sure hurt the home building industry. It would however have prevented the tragic explosion that occurred a few years back. In that case, the well was there first…

In many counties including Weld the people that live within 2500 feet of wells are mineral rights owners and/or may have reached an agreement with drillers to drill on their land. It is ironic that proposition 112 will substantially harm them financially.

112 is not expected to pass

That would be fantastic news- this Proposition is way too restrictive!

Checking in on current market conditions regarding the sell or lease of our mineral rights in Weld County. Our lease is expiring and we are looking at various options. Any advice on valuation for a new lease or selling our mineral rights would be helpful.

unfortunately not as good as it was, since the new laws, except in some areas that are grandfathered by old permits. Also, oil is down from last year. But just quick glance at your section, no permits. So they would be bound by the new rules. Idk whats in your area as far as surface goes, are there any buildings or anything that would make getting permits difficult?