Family member passed and had leases within surveys A-982 and A-736. Has there been any recent activity? With the prices of oil and gas rising, I received a letter offering to buy out the rights. Not sure what to do. 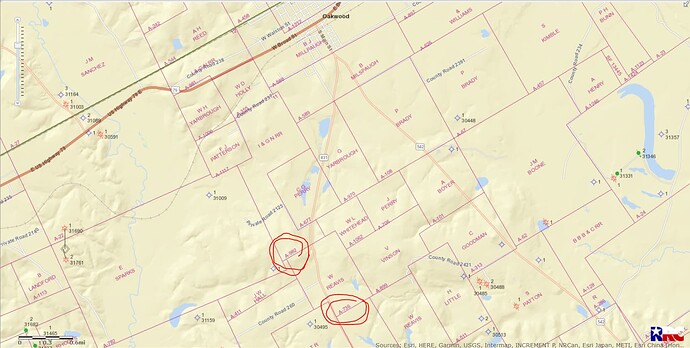 Those surveys are located just a few miles east of an area where Thorp Petroleum has recently begun writing seismic options and leases. Somewhat farther to the southwest in Leon County, a land company named Surprise Valley has written more than 1600 leases over the last year or so.

Its not possible to know now, but it is possible that acreage in those surveys could eventually be leased for some deep gas plays.